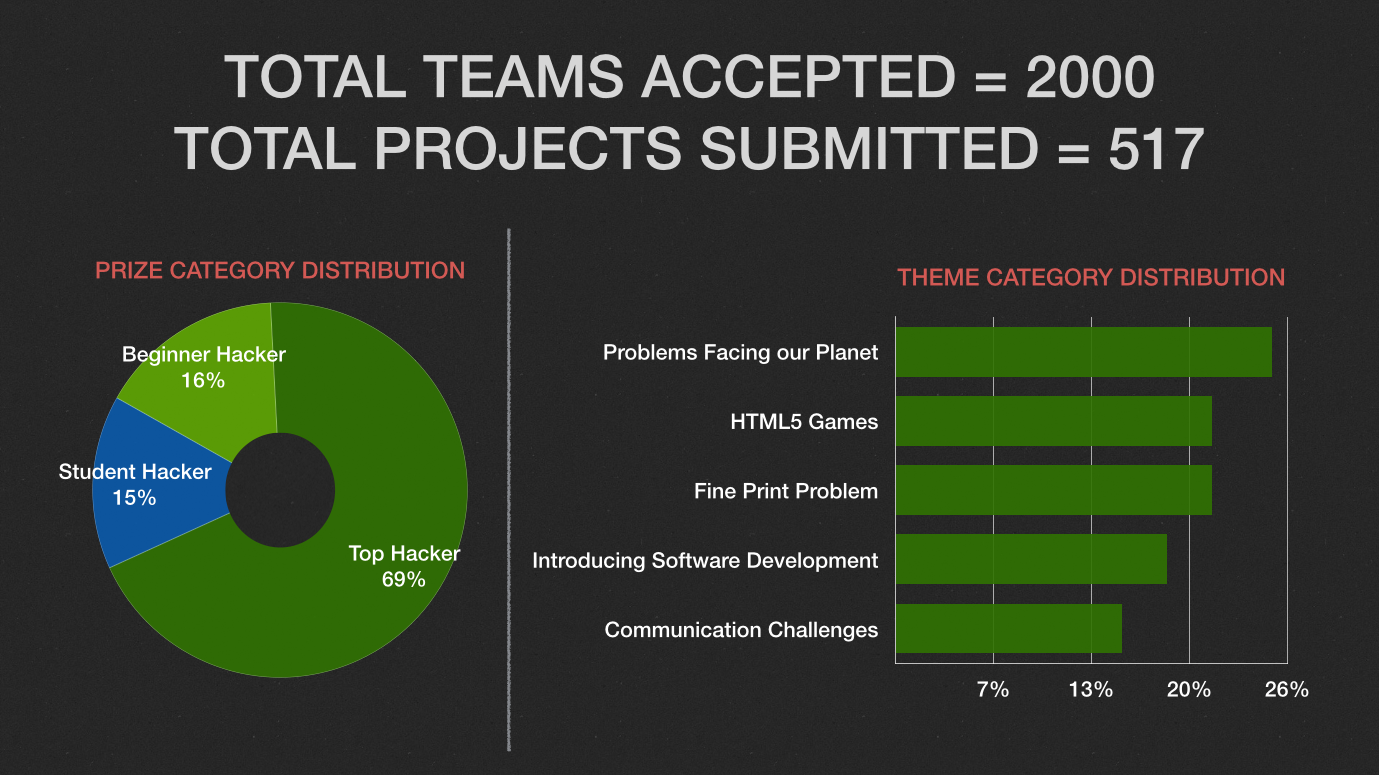 
The main topics on which participants were required to follow were:

The initial idea of ​​my project was a autonomous spacecraft simulator. Implementation should be a multiplayer game built with html5 canvas and Scala. The main difficulty which I had to face was to explore the possibilities of working with Scala as a language for frontend application development. The final implementation is based on two components:

During the implementation I had to drop some ideas in the current version because of resource constraints, namely:

In preparation for the submitting the project I had to change the paradigm of my project from space exploration to control of an aircraft in two-dimensional space because of better graphics availability and ease of perception for end user.

What has been achieved:


Demo available on koding.io You can find demo here.

Future plans for further development are largely consonant with the initial objectives. I want to implement:

In conclusion, I would like to add that my participation in hackathon helped me to take a fresh look at the current challenges, increase personal motivation and put a couple of new skills im personal skillset.
Eingestellt von Unknown um 04:15